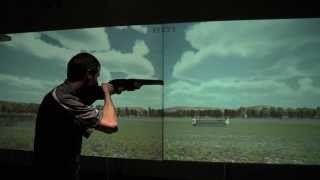 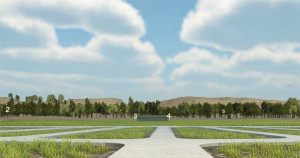 Five Stand is a type of shotgun sport shooting to sporting clays, trap and skeet. There are five stations, or stands and ten strategically placed clay target throwers (called traps). Shooters shoot in turn at various combinations of clay birds. Each station will have a menu card that lets the shooter know the sequence of clay birds he or she will be shooting at (i.e. which trap the clay bird will be coming from).

Five stand is fun for any shooter, new or experienced.

Not affiliated with Colt ®, and Remington ®